Food literacy for young children is all about understanding where our food comes from and how it is grown and eaten around the world. These days it’s difficult for us to travel so let’s imagine visiting a different culture instead, especially a warm place when it’s so cold outside.

Brazil is the largest country in South America and has thousands of kilometers of coastline along the Atlantic Ocean as well as the largest portion of the Amazon rainforest. It is home to many Indigenous peoples, like the Tupi and Guarani, as well as many settlers of African and European descent, especially the Portuguese, which is the national language of the country. It is mostly tropical and warm with millions of different species of plants and animals, like jaguars, monkeys and even pink dolphins.

Here are some activity ideas to create a ‘visit’ to Brazil:

•    Decorate. Create a Brazilian Rainforest landscape with pictures and paintings of jungle plants and animals, like large snakes, monkeys, frogs, birds, trees and vines.
•    Make Carnaval art. Carnaval is a five-day festival of parades, dancing, singing and eating with colourful costumes, masks and giant puppets that occurs each year in late February or early March.
•    Eat Brazilian food. Brazilian food is a fusion of many cultures. The national dish is Feijoada, a stew of black beans and pork, but fried cassava or banana, as well as empanada (hand-held stuffed pastries) are common. Try making easy Pao de Queijo, fluffy Brazilian cheese buns made from tapioca flour (see our recipe). Childcare facilities with 8+ children should check with their Licensing Officer about what is needed to serve food.
•    Enjoy Brazilian music & dance. Samba music originated in Brazil in the Afro-Brazilian communities and has its roots in Brazilian folk traditions. Capoeira is a tradition of sport and dance done to music that has also become popular in Canada.
•    Read a book about Brazil. Carnaval by George Ancona is a story about the preparation for and celebration of Carnaval.

For more ideas and resources 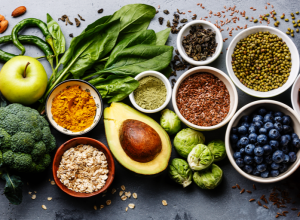 What is Food Literacy? 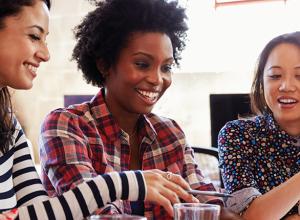 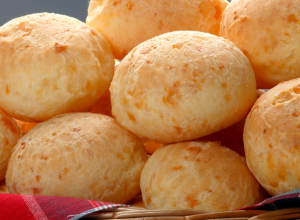