Salt is a common food additive used to enhance flavour and prevent spoilage but most Canadians, even young children are eating too much. Sodium is found in all kinds of salt and eating too much can be harmful to our health. We need some sodium in our bodies but most of us eat double the recommended amount. Most of this sodium is found in highly processed and packaged foods as well as fast food and restaurant meals.

How much sodium do children need each day?

Should I limit the amount of sodium my children have?

Yes. Over 75% of the sodium we eat comes from processed foods such as deli meats (e.g. bacon, hot dogs), snack foods like chips and crackers, canned and packaged convenience foods (e.g.  breaded chicken or fish, flavoured pasta or rice mixes, frozen dinners) as well as condiments and sauces (e.g. ketchup, pickles, soy sauce). Look on the Nutrition Facts Table of packaged foods to choose ones with a sodium content less than 15% DV (Daily Value) and words like “low or reduced sodium or no added salt”.

Fast foods and restaurant dishes are often high in sodium and it can be hard to figure out how much is in the food we order. Eat out less often so you can control the amount of salt in your foods. Ask for condiments, sauces and dressings on the side and choose salad or vegetables over saltier items like fries or soup.

At home if you are cooking and using mostly simple, less processed ingredients like vegetables and fruit, legumes, fish, lean proteins and whole grains, you can add a small amount of salt to your recipes to enhance flavour. Other ways to add flavour without sodium include lemon and lime zest or juice, fresh herbs like cilantro, basil or rosemary and dried spices like cumin and cinnamon.

By following the Canada Food Guide recommendations to include “plenty of vegetables and fruit”, about half your plate at each meal and snack, as well as whole grain foods and protein foods, sodium will be in moderation.

This resource was adapted from: 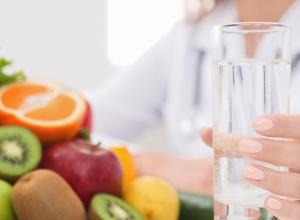 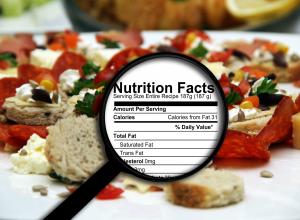 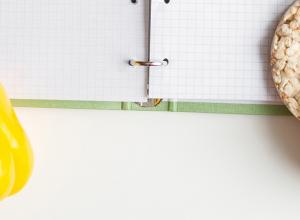 1. OFFER A VARIETY OF FOODS FROM CANADA'S FOOD GUIDE FOR MEALS AND SNACKS. 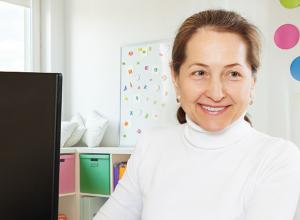 8. COMMUNICATE REGULARLY WITH FAMILIES AND SHARE INFORMATION ABOUT FOOD AND HEALTHY EATING.